Good advice and cheap bought from your certified beautician, podiatrist and make-up artist 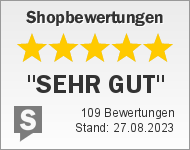 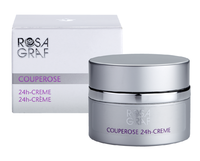 Feel the eff ect now and react to the needs of your skin.

Young skin is rarely affected, but after 30 years the skin often gets red patches, especially on the cheeks, which gradually turns into telangiectasia. This is the result of a tissue weakness, which is accompanied by the expansion of the fine capillaries. The vessel walls become unstable and later permeable, resulting in persistent redness of the aff ected skin area. Couperose with telangiectasia may arise due to a congenital disposition, but is also affected by environmental factors such as extreme sunlight or extreme temperature changes.

Display per page
Sort by